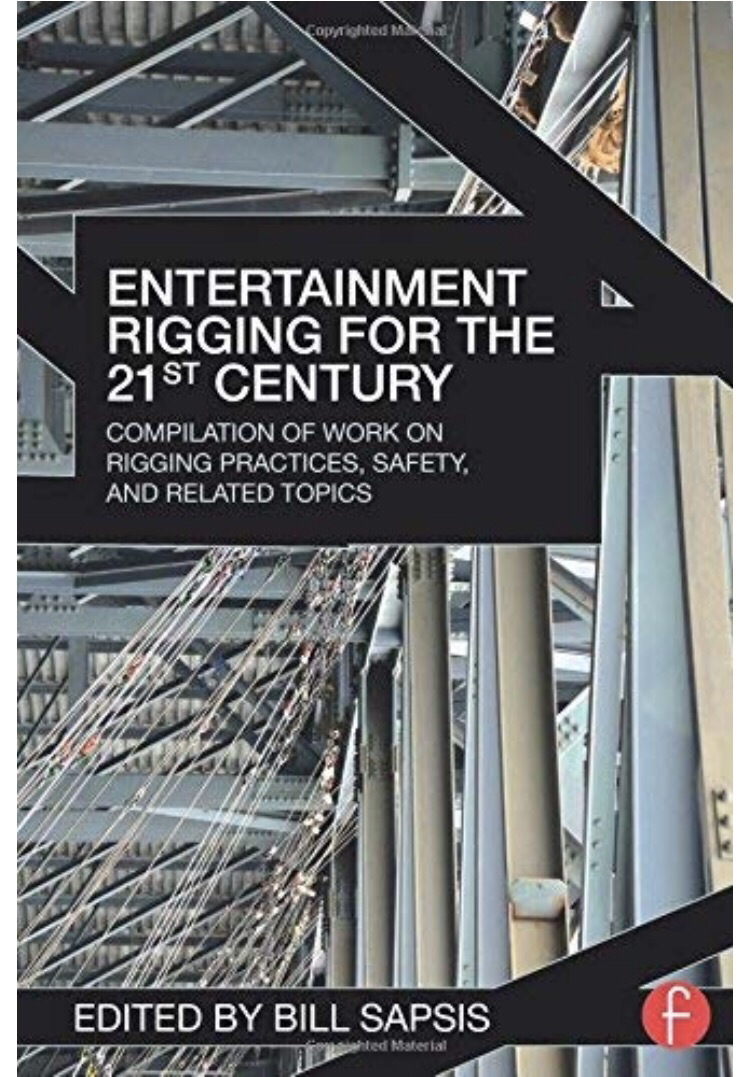 Entertainment Rigging for the 21st Century

From the basics of physical forces and mathematical formulas to performer flying and stage automation, Entertainment Rigging for the 21st Century provides you with insider information into rigging systems and the skills you need to safely operate them. Over the past decade, the entertainment industry has witnessed major changes in rigging technology, as manually operated rigging has given way to motorized systems in both permanent and touring productions, and greater attention has been paid to standardizing safety practices. This book leads you through what is currently happening in the industry, why it’s happening, and how. Accessible for riggers and non-riggers alike, it contains details on the technology and methodology used to achieve the startling effects found in concerts and stage shows.

With a foreword written by Monona Rossol, this text contains contributions from industry leaders including:

"Entertainment Rigging for the 21st Centuryis a useful and highly readable addition to the bookshelf of anyone working in the entertainment industry. It brings an awareness of how rigging interacts with set design, lighting, sound, wardrobe, and just about every other department. I thoroughly recommend that you read it― at least twice." - Alan Hardiman, Lighting & Sound America

"Bill Sapsis’s Entertainment Rigging for the 21st Century gives us a collection of writings by experienced working professionals explaining topics on which they are undeniably experts. Taken individually, each fills in a small area of the mental map each rigger has of the ever expanding craft of entertainment rigging. Taken together they begin to document what entertainment rigging has become (and is becoming). We can hope that there will be future editions of this book, with similar anthologies to follow to document in print more of the constantly expanding entertainment rigging body of knowledge."- Steve Nelson, Theatre Design & Technology

Bill Sapsis has been involved in the entertainment industry for over 40 years. In 1981 he started Sapsis Rigging, Inc. and developed the company into an internationally recognized leader in the design and installation of stage equipment. He is a current member of the ETCP Council and Chair of the Rigging Working Group for PLASA NA. He also sits on the PLASA Foundation's Board of Directors and is a member of the Behind The Scenes committee. He is the recipient of the 2010 EVA Swan Award, PLASA NA's highest honor. Bill is a USITT Fellow and a past member of the USITT Board of Directors. Bill also co-produces the highly acclaimed North American Theatre and Engineering Conference in New York City.

Save this product for later
Display prices in: EUR